The 2019 end-of-year holiday period is approaching, before closing the laptop for few days it’s good to look back how the year went. It has been very busy working wise: client work, conference preparation and talks, blog posts and videos kept my time well occupied. I also had an amazing news in June, when, during Kscope 19, I was invited on the stage and announced as Oracle ACE Director

The ACE community is an amazing group of people willing to donate part of their time for the community, and I feel lucky being part of it!

Now, let’s see with a bit of detail what happened in the year we’re about to close!

January for me is a very busy month, I’m part of the fantastic Italian Oracle User Group Board preparing the yearly conference named Tech Days. Since few years the event has a double location Milan and Rome. I presented, joined by Christian Berg about “Starting an Oracle Analytics Journey from 0” covering the basics of what OAC is capable of.

The ITOUG community is growing, with Tech Days 2020 coming next January, last year the event was a success and I believe we made both attendees and speakers happy. For the latter we organised a guided tour in Rome including a visit of the Colosseum!

Last but not least, it’s always nice to keep the traditions live, like Mr Berg not being able to fly back straight after the Rome event (2nd year in a row), this time joined by Mr Gianni Ceresa (look for #TheBergEffect for more details).

March has been a busy month conference wise, with both the Analytics & Data Summit and the Oracle User Group Norway happening almost side by side! I had several talks in both of them mainly related to the figure of the Data Scientist and how Oracle Analytics Cloud allows to start your path into data science and machine learning. One of the most popular talks merged two of my favourite topics: Wine and data science! the “Is it Corked : Wine Machine Learning Predictions with OAC” was presented in several conferences over the year!

Are you interested in #MachineLearning? Want to know how @OracleAnalytics Cloud speeds up your path to #DataScience? I’ll be speaking about it at #AnDSummit2019! Join me at https://t.co/BgxLOowVBz @oracleace @rittmanmead #analytics pic.twitter.com/Jcbsq0vsj5

The talks were based on a series of blog posts about Democratising Data Science with OAC.

Both conferences have been really interesting: the A&D Summit includes a lot of very interesting content if you are in the Analytics world, and the Norway boat… well is the boat! Great content and spectacular location!

Recent news: I’ll be back at Analytics and Data Summit 2020 with several talks! Hope to see you there!

Using Python to write a Consumer/Producer that reads from Kafka, calls the Google Cloud Natural Language APIs and then pushes the sentiment score back in Kafka was a nice test.

May - EMEA IaaS and PaaS Forum in Rome

The Iaas and PaaS forum event hosted in Rome aimed at strengthening the relationship between Oracle and their partners. During the event I presented a quick 15 min talk about “Data Science Best Practices with OAC”.

As mentioned above June was for me a big hit! I was nominated ACE Director during the opening Keynote of Kscope19! Kscope is an amazing conference with huge takeaways in terms of content and people, I’m sad next year I won’t be able to attend for personal impediments! At Kscope19 I had two talks: the “Is it Corked: Wine ML predictions with OAC” and a new one “Become an Equilibrista: find the right balance in the analytics Tech Ecosystem” talking about how to efficiently mix Centralized BI and Self Service analytics.

Kscope is also nice since I always get the chance to see a lot of familiar faces from Europe and US!

The GoT post mentioned before was considered quite interesting around the globe and Confluent gave me the opportunity to write a Guest blog post. Taking the idea from mine I extended it to the FIFA Women’s World Cup, embedded the Google Natural Language APIs into KSQL UDFs and finally visualising the results with Google Data Studio querying** Google BigQuery.** 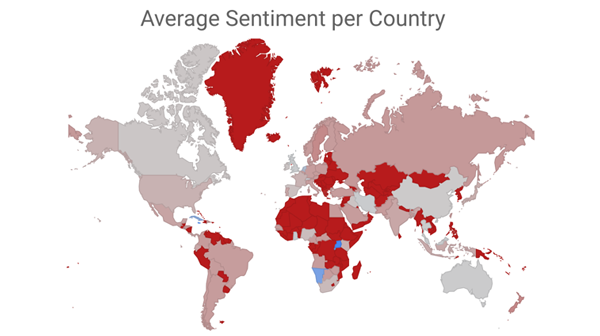 Working with the Confluent team was awesome, the whole experience, their feedbacks and their attention to details paid back by far all the time spent into creating the whole example + it was very fun and interesting!

July also meant the release of Oracle Spatial studio, a visual tool aimed at business users enabling them to perform deep spatial analytics! I wrote a blog post with an example about it

August is traditionally a holiday season without a lot of conferences around. I used my time to write a couple of blog posts: 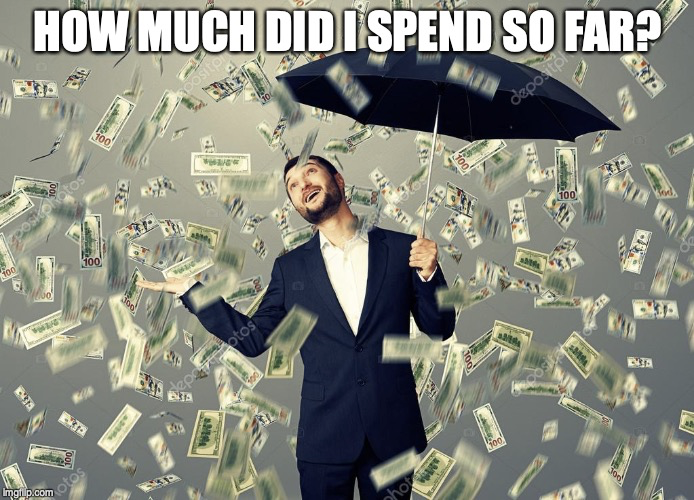 I was honoured to be selected to speak at OOW19. My “Become a Data Scientist” talk was accepted and over 100 people joined it!

I published a review of OOW announcements with a dedicated deep dive for Oracle Analytics. This was followed by a later post about an enhancement in OAC which provides details about the Maps Data Quality in the visualisations.

Check out OOW London 2020 as I might appear there too!

UKOUG is always the conference closing the year, this time it was in my company home town: Brighton! The change in the scope (only Tech now) and place (the Grand Hotel in Brighton) made the conference feel much more personal and enhanced the networking!

I was there with two talks: the “Is it Corked: Wine ML predictions with OAC” and the “Become an Equilibrista: find the right balance in the analytics Tech Ecosystem” plus I did an appearance in Charlie Berger’s Wine session too which included Oracle Autonomous Datawarehouse, Oracle Machine Learning and Oracle Analytics Cloud!

Enjoyed attending Francesco's "Is it Corked" Wine and OML session today and my cameo speaking about #Oracle #MachineLearning. Thanks! @FTisiot #UKOUG #PASSTHEKNOWLEDGE pic.twitter.com/ojEJuIb9rm

A Great Year is Almost Over

As you could imagine, 2019 was a busy year, lots of conferences and the daily work for clients too! For that I need to thank my company, Rittman Mead, that always supports me for conference trips and prep work. The ACE Director nomination was one of the peaks of the year followed by the OOW talk with lots of people assisting.

However the biggest highlights are something not mentioned in the above list but is related to what I find when I come back: my older boss

To defeat #oow19 #postconfblues there is nothing better than going to my boss office! Screen is 4k! pic.twitter.com/kuoAkEbq8c

And my younger boss

I usually hate people that make me wait, but this time I think I’ll make an exception: with a week of delay... welcome Margherita! #prouddad 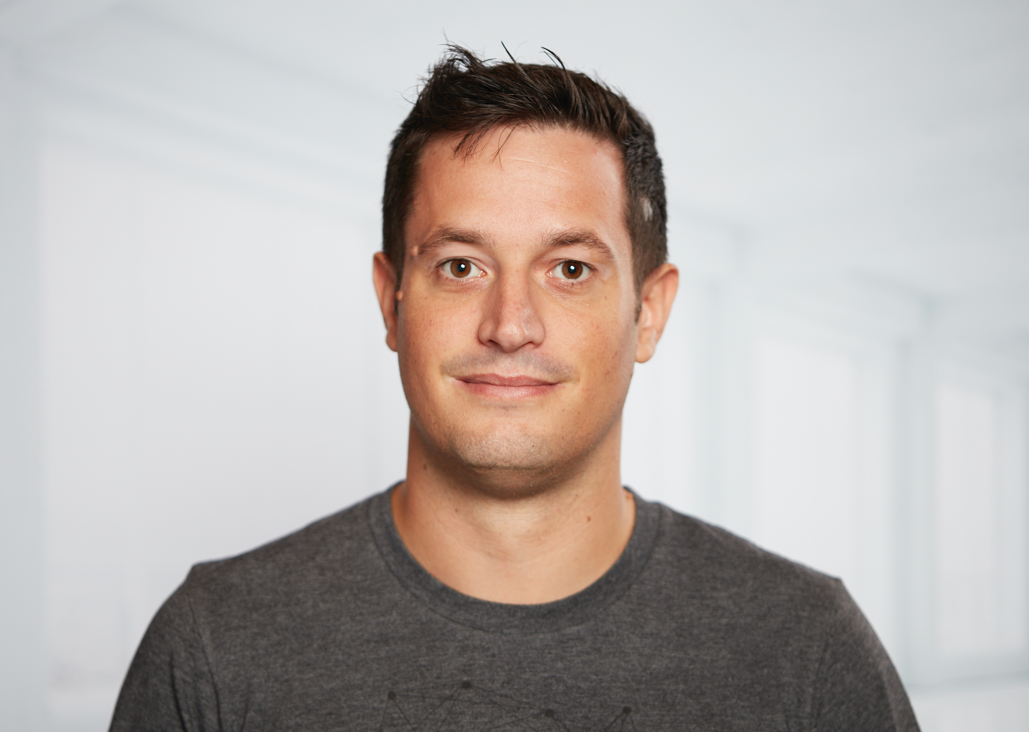